These boards provide for an integrated and coordinated system of land and water management in the Mackenzie Valley.

Under the Act, the Sahtu Land and Water Board regulates the use of land and water by issuing, amending, renewing, and suspending land use permits and water licences on all crown, Sahtu, and private lands. The Mackenzie Valley Land Use Regulations and the Northwest Territories Waters Act and Regulations are administered by the Board. The five member Board includes two members nominated by the Sahtu Secretariat Incorporated, one member nominated by the Government of the Northwest Territories, and one member nominated by the federal government. All members of the Board, including the Chair, are appointed by the Federal Minister.

Mackenzie Valley Land and Water Board

The MVLWB meets at least once per year. The Section 103 Panel meets regularly to make decisions respecting applications in the regions where land claims have not been settled or for transboundary applications. 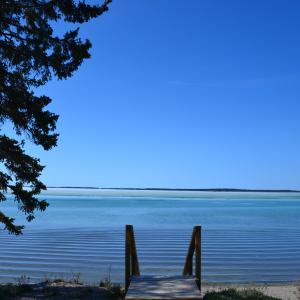 The report for the Resource Co-management in the Mackenzie Valley Workshop, that took place in February 2020, has now been released. To read the... 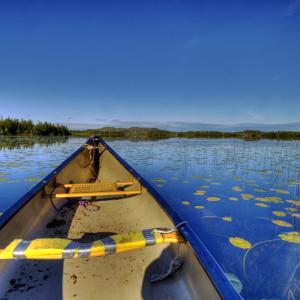